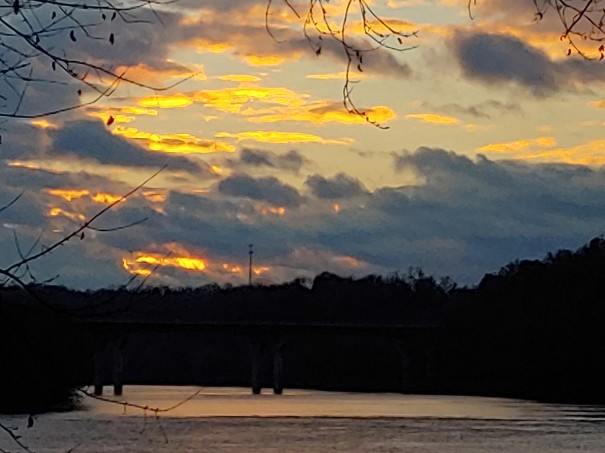 I didn’t really get around to being thankful for much of anything on Thanksgiving, except for being thankful I stayed off the highways on such a high traffic day and weekend. I did get out and take a hike along the New River in the local city park, and that was later in the day than I had planned, but I got there in time to take pictures of the sunset that my friends on Facebook seem to like a lot. 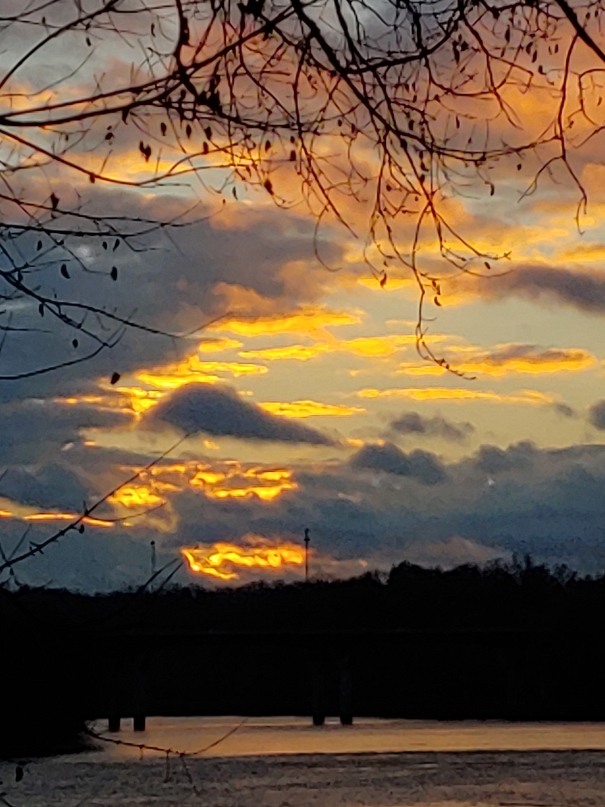 And I’m certainly thankful that I can make people smile with a push of the button on a smartphone.

Come to think of it, looking back at the pictures in my phone reminds me that I am also thankful that the big hollow tree along Radford City’s Bisset Park hiking trail is still there after the serious flood we had a few weeks ago.

And I am thankful that I have eight fully functional fingers and a December 5th appointment with a hand surgeon to find out what it will take to put the other two back in action instead of just hanging there like so much dead wood. 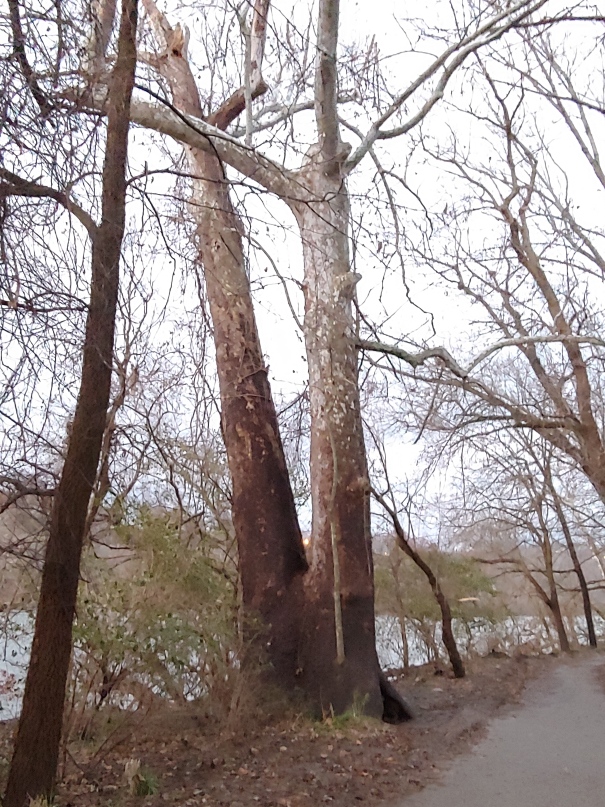